No products in the cart.

The islander’s life in Fuvahmulah, Maldives 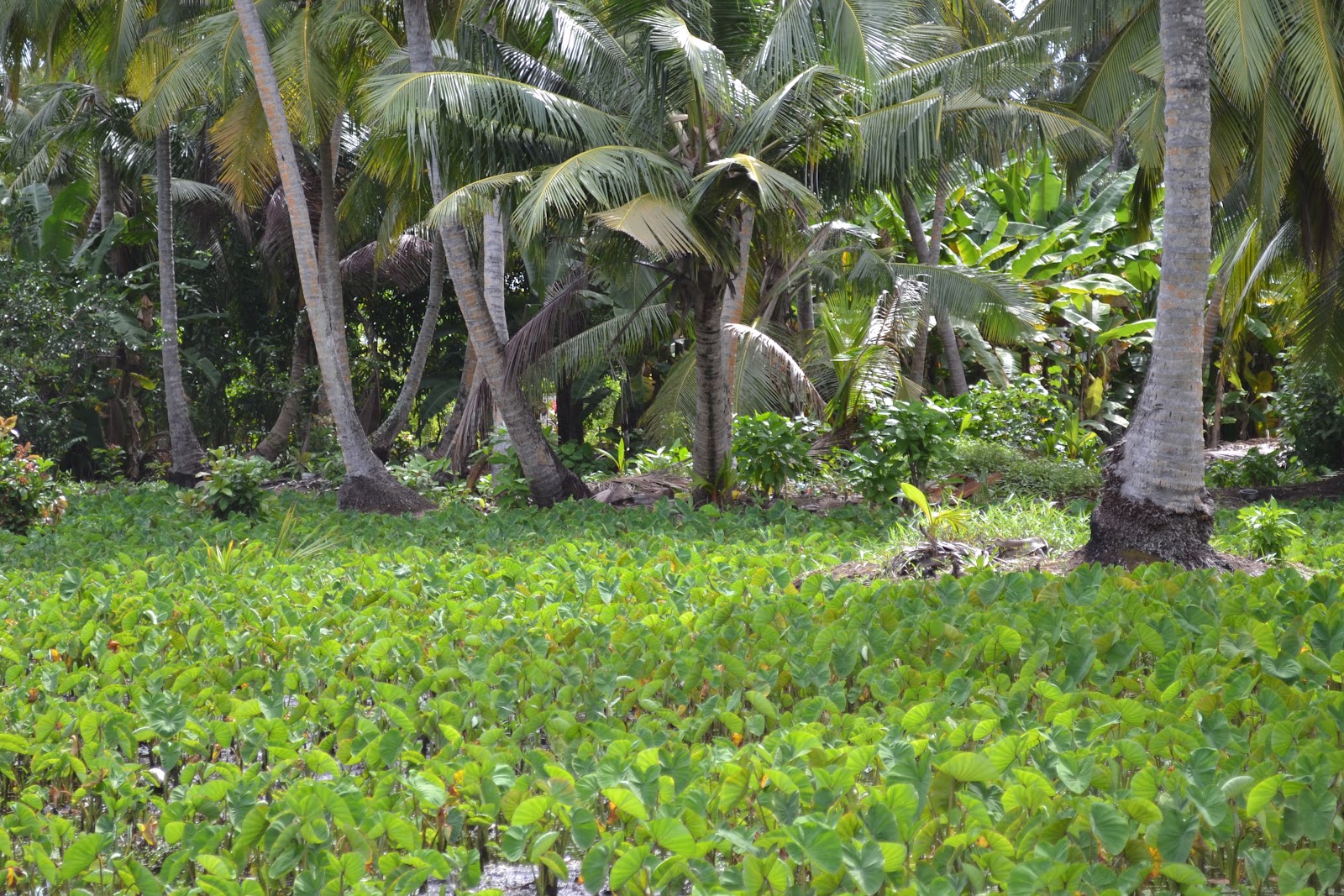 Fuvahmulah island, Maldives, is located south of the equator, closer to the southernmost atoll in the Maldives.

Fuvahmulah is known for its friendly and hospitable culture, atmosphere, and liveliness. It is also known for its natural beauty, one of a kind with thick vegetation. In addition, it boasts one of the few year-round tiger shark points in the world. Fuvahmula is a fertile island with different starch and vegetable growing year-round. Locals were known to eat only local produce, including yam, coconut, tuna, and local sugar.
Fuvahmulah has a very long history intertwined with the islands and regions nearby. The first settlers were believed to have come from Africa in a big boat (known as Dhoni). They were followed by two more waves of settlers from India and Sri Lanka (known as Kalibaru).

Arrive at the airport for tourists, and you will find yourself surrounded by locals welcoming you with open arms!